Internet is a humble abode. And web content is the foundation of this informative network. Every person is seeking some kind of information from the internet, but only a few get huge reach. Content developers, bloggers, researchers, academicians are biggest contributors and consumers of web content. Content development services create a customized write-up in the niche of your choice. 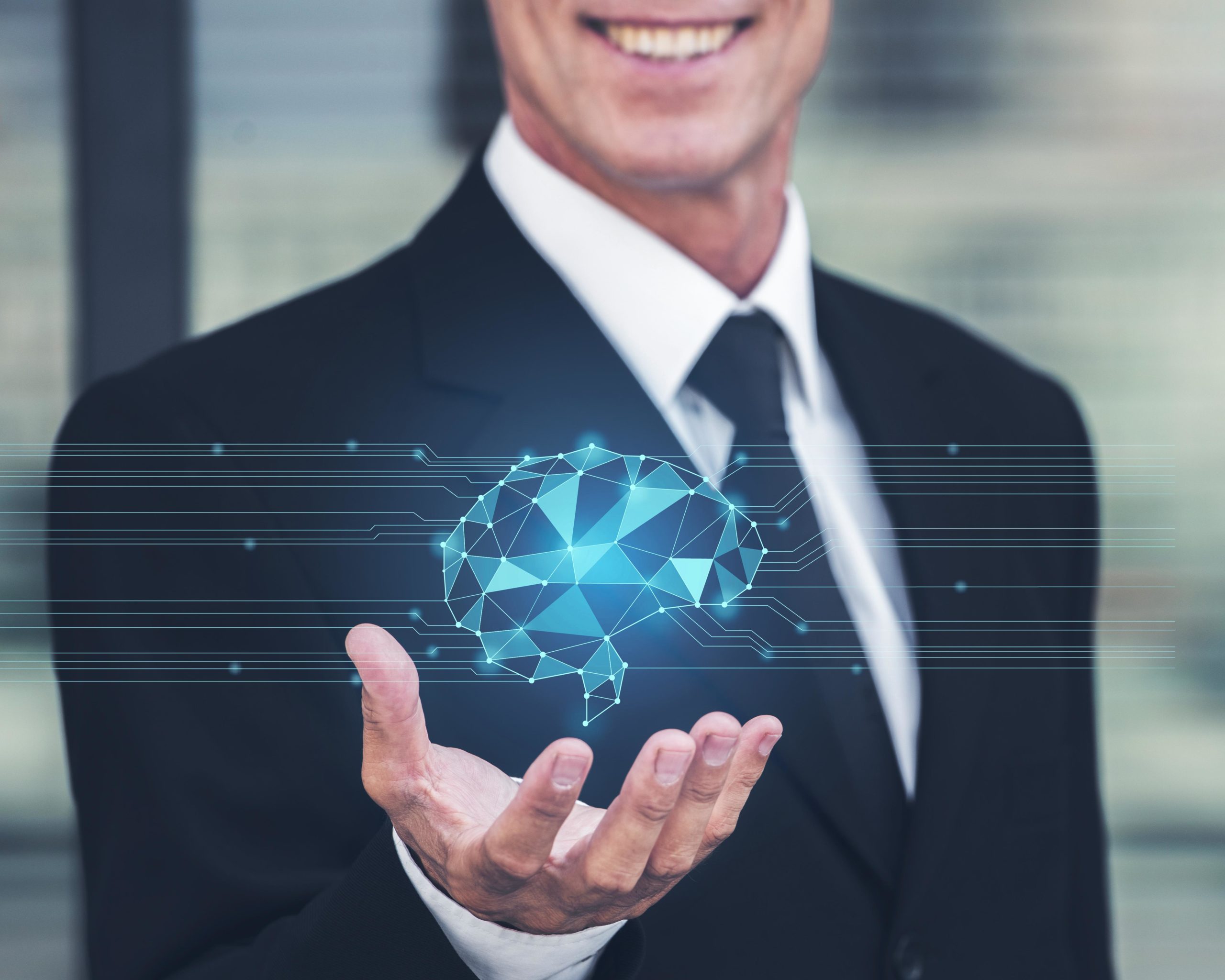 Content creation can be done in any language. While some countries have adapted English as a global language and a huge chunk of their consumption is in the same language. Others are either still reluctant or more comfortable in their native languages. Several languages apart from English have also shown an increasing global presence lately.  Spanish, German, Chinese, Japanese, Korean, French, Arabic are few of them.

Not only the international crowd, but several Indians are also on a constant look out for content in their native language. Such content makes communication seamless. Around 12-30 % of Indians aren’t fluent with English language. Their content consumption is heavily dependent in other local and native languages like, Hindi, Malayalam, Gujarati, Kannada, Telugu, etc.

In order to reach out to every nook and corner around the globe, your content has to be in various languages. You can create content I various languages using Content Creation Service Providers. You have two options either translate the existing content or build one from scratch. While translation is a great option it can often cause blunders in conveying the tone and underhand message of your content.

Content development agencies create web content in several languages. Such content evokes an emotional factor amongst your prospects.  Any content in one’s local language connects more with the reader.  When the readers and content consumers are continuously scrolling, it’s difficult to catch their attention towards a particular content. And here, the language used may plays a huge role in reaching out and making them stay.

We are a Content Writing & Content Development Services Company based in Bengaluru. We provide custom content development in multiple foreign languages. When the world is moving towards globalization several languages that were once confined to a particular location have started to go global as well.  We provide professional content writing service in over 50 foreign languages.  The most used web languages are mentioned below-

Spanish is one of the most used languages for document translation. We provide you the option of reaching out to these prospects in their language. This builds a sense of trust between the prospects and enables them to hover your website for a longer duration.

These are the three languages that are dominating the technology business market. If you are targeting prospects in similar or other niches that have high demand for these languages, don’t just depend on Translation. Create custom content in foreign languages and increase your chances in the competitive world.

Content writing and development services in German Language areextremely important.  The market is swamped with content developed in the language and thus if your web page has source content in the same language instead of translation it gives you edge over others.

Gulf countries have a huge impact on Indian economy. UAE is one of the foremost countries in providing job opportunities and consuming global web content. Arabic is a native language to gulf countries and also has a huge impact in Indian and global front. Considering the valuable consumption in the language, it is only advisable to produce source content in similar language.

There are several languages around the global, and the consumption in native language is only going to increase in the upcoming years. We provide Content Development services outsourcing around the global covering a wide range of languages.

India is a multicultural society, with 22 official languages and several other native languages. It holds a rich heritage.  Almost every state has its native language that holds stark difference even from the neighboring states. In such scenario, the content available on web can be given a much more personalized touch if it’s in their mother tongue. It shows your availability and touches an emotional (psycologogical) aspect of the readers.

With approximately 52.83 Crores speakers, Hindi is the most spoken language of India. A large number of people are constantly seeking information in Hindi; this undoubtedly is a lucrative area for content creators. We help you reach out to them and become more than just readers.

With a large chunk of Marathi speakers, it shows huge capacity to attract native speakers. A wonderful opportunity to make your content reach the masses, when it’sreadable in their language.

These languages hold one of the largest chunks of content consumers. If you market your product and service in these native languages it’ll not only build a reliable bond amongst your prospects. With over 196 million speakers worldwide, you can easily create loyalty among your customers.

With different languages at each corner of India, we provide content creation services in various languages to help you reach out to your customers.

We are a team of linguistic experts, who hold a good reading and writing fluency in various languages. We ensure to create a customized data that caters to your needs and brings forth a holistic view of your services. Our experts ensure accurate and error free content that makes your communication seamless.

Several readers are hooked up to content that’s readymade in their language of comfort, the chances of them hovering for a larger time increases. And so does the probability of them showing interest in your services.  We provide you the opportunity to build relationships with content in Regional Indian languages and foreign languages.